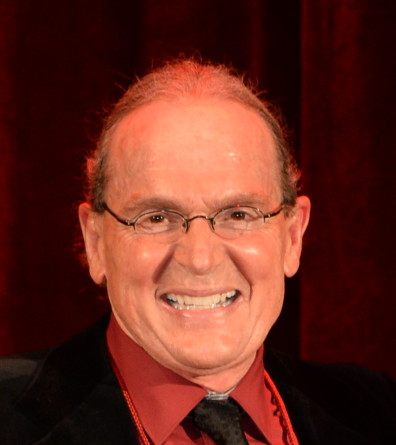 In his 32 years of service to Washington State University, Dr. Reganold has achieved the highest levels of distinction for his research on sustainable agriculture and land use.  His work in agroecology has revolutionized the field.  He has authored more than 170 refereed journal articles, book chapters and proceedings.  His papers in Nature, Science and PNAS shifted the understanding of the interactions between soils and agriculture in terms of long-term sustainability.  Four of his publications in Science and Nature are now considered classics.  He has published what may be the seminal article on sustainable agriculture in Scientific American.  His widely used textbook Natural Resource Conservation: Management for a Sustainable Future is now in its Tenth edition.  In addition, Dr. Reganold’s research in sustainable agriculture has been featured in hundreds of newspapers and science magazines and on many radio and TV programs.  Dr. Reganold has given more than 200 invited presentations all over the world, and has been the principal investigator or research collaborator on more than $14 million worth of grants and gifts.

Dr. Reganold conducted his research while teaching several courses on soil science, land use, and organic agriculture at award winning levels of distinction, chairing and serving on many graduate committees, and serving as the major advisor to most of the undergraduate soil science and organic agriculture systems majors.  He has taught more than 3,000 undergraduate students in Soils 201 alone and has been recognized with both the CAHNRS R.M. Wade Foundation Award for Excellence in Teaching and WSU’s Sahlin Faculty Excellence Award for Instruction.  He recently received the highly competitive and prestigious Growing Green Award for Sustainable Food and Farm Educator from the Natural Resources Defense Council and Berkeley Food Institute.

Dr. John Reganold stands out for his lasting contributions in research, creative scholarship, teaching, and service.  Dr. Reganold is recognized as a scientist whose contributions to science and society are of the highest caliber.